Numerous loud thunder struck a few minutes prior to my 5:55am alarm rang this morning. My not awake mind jumped to conclude that our long run workout was canceled. Once 6:00am came around, I regained consciousness and texted Coach just to make sure the workout was in fact not going to take place. With surprise, his text said “yes, we are running!”. I also contacted Oriana whom I had promised I would go to training and again to my surprise her reply state “I’m already on my way…” So I gathered my will power and told her I would get out of Bed and get my behind over to the meeting point. Meanwhile , Gene texted “uummm lighting outside” followed by “It’s nasty out there” but afterm commiting I was not going to let HIM slack… I told him there is no excuses we are going to do this! His later reply stated that he was on his way! :)


After a friendly 11.7 easy run, I am very thankful Oriana motivated me to get up and get going and that I consequently returned the favor and got Gene out there. That's a great reason to smile! :)
Aaaaaah the power of positive influence!!! 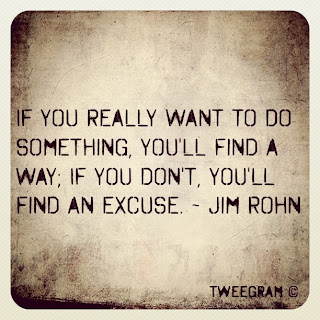 I rewarded my body and mind with a heart friendly breakfast loaded with protein, fiber and antioxidant: Greek yogurt, blueberries, and wheat and barley cereal. 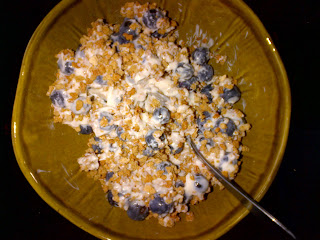